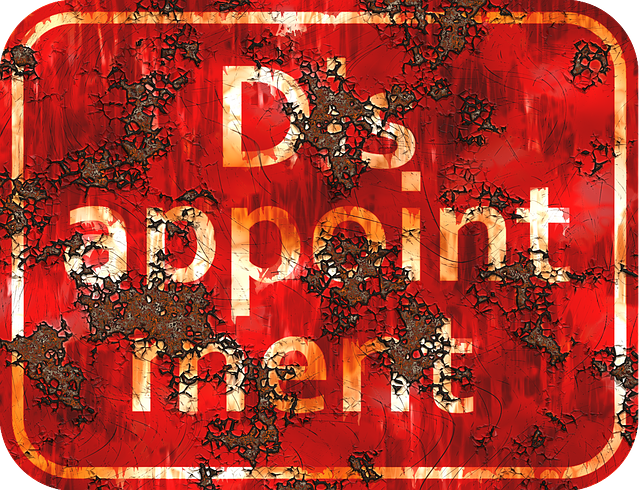 For me, this story began when I was 12 years old.

Already back then, I was a certain candidate to become a failure. I was harassed at school, my parents were considered to be freaks in the local community. I spent most of my time in front of the window of the teachers resting room to not be harassed and attacked by the other kids.

When I was 20 years old, I happened to meet one of my former neighbor kids that I used to play with. He asked me what I had been up to, and what I was doing. I replied with “I run Fox delivery service”. He looked at me with shock and disbelief and finally said: “You mean that company I see the cars driving around everywhere? The well-known delivery service?”

“Yes. That company”, I replied.

After a few seconds silence he then replies with “I was absolutely sure you would become nobody and probably end up as a drug-addict or alcoholic. I thought you would become a failure and a loser”.

Today, at the age of 53, I can look back at a very interesting life so far. I have achieved more than I had ever hoped for, and I live a very comfortable life in a private city in Egypt.

This little post of mine is not gonna be about feeling sorry for you. It’s gonna be about how you can achieve amazing things through your failure. I’m gonna show you that there is nothing wrong or negative about failing at something.

What does failure mean then?
To me, a failure at something is sure sign that I am on my way to succeed with the very same thing I just failed at. Nobody owns the key to success. There is no magical formula at life.

As long as you keep trying, failure will eventually turn into success. It’s not possible to avoid it. If you keep trying, but never give up on what you are trying to achieve, you will get closer and closer to your goal. But, this does not mean that you will succeed by just repeating the same thing over and over. Of course you have to think, and adjust, but keep on trying.

I am a failure vs. I failed at something

Let’s agree about something right now: The two statements above means something fundamentally different.

Let’s start with the first one: I am a failure

Now, let’s have a look at the other one: I failed at something

Look at that! You failed you say? Let’s have a look at what you did, and maybe we can find where or what needs to be adjusted or changed to turn the failure into success.

You see the difference? You see how the two sentences differ? Failing at something does not mean you are a failure. It just means you are on your way to succeed. You are just not there yet.